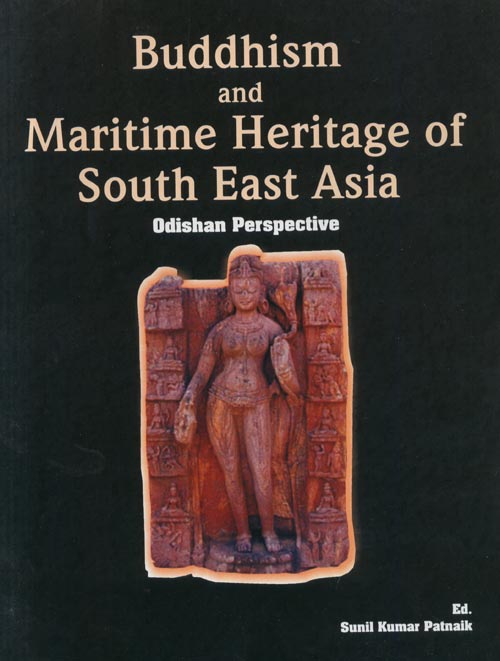 The present volume is a sincere attempt to highlight the recent researches on Buddhist Heritage and Maritime Studies of early India, particularly of Odisha. The volume deals with primary resources that are known from the recently excavated Buddhist and Early Historic sites of Odisha. In this volume eminent Indian and foreign scholars and researchers have contributed on various aspects of Buddhist heritage and Maritime studies of Southeast Asia with paricular focus on Odishan early history such as Buddhism and seafaring activities, deities, fairs and festivals, customs, traditional boats and their manufacturing procedure also have been incorporated in this volume. The present volume is an attempt to retrieve the methods and resources to facilitate further research and investigation in the field of Buddhist studies and Maritime heritage as also the Early Historical archaeology of South-east Asia