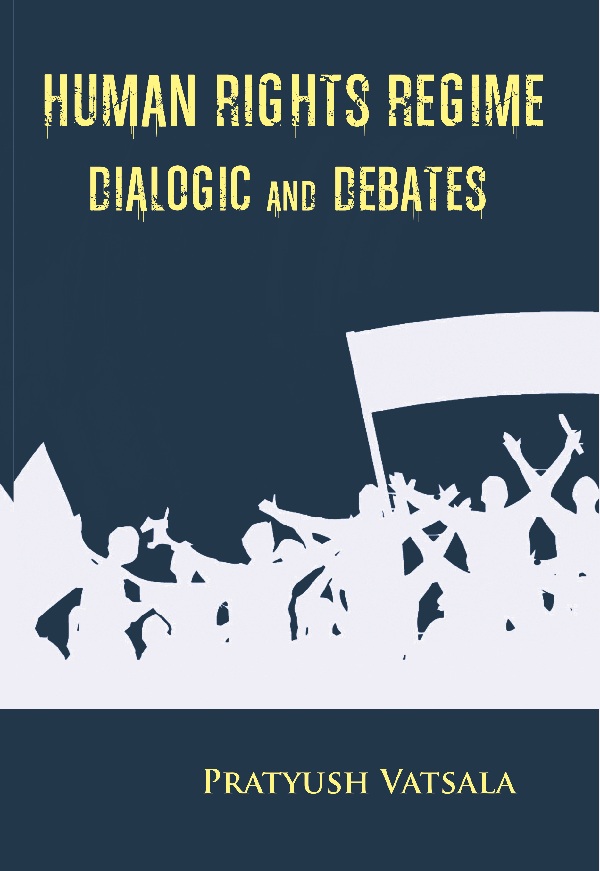 Human Rights Regime encompasses all aspects of human development, not only in terms of per capita income but also in terms of enhancing equity (including gender dimensions), enabling greater voice and participation (including youth), confronting environmental pressures and demographic changes reducing vulnerabilities and building resilience for sustained progress. Human Development Report 2015 has taken it up further by focusing the human rights discourse on work, rather than jobs which has been a narrowed concept, despite all expertise and skills. The love, care and creativity at work have been acknowledged while setting up standards of growth and progress, wherein satisfaction and happiness at work seem to be the next concern of human development agenda. The book analyses different aspects of Human Rights Regime which has expanded its universe to new horizons and new paradigms overshadowing the existing world order and international politics. We hope that the book would contribute to further expansion of Human Rights Regime through dialogue and healthy debates.