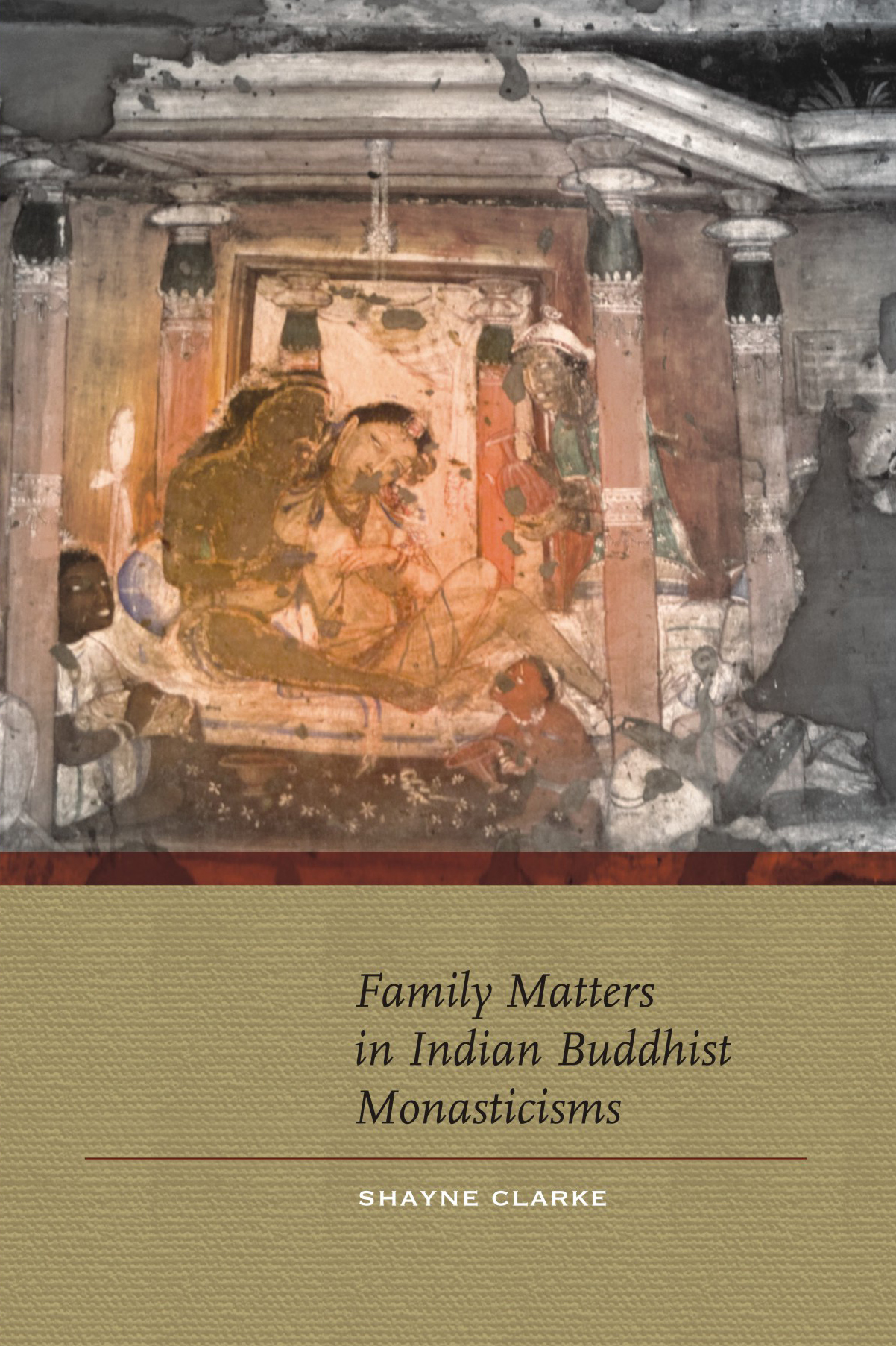 Scholarly and popular consensus has painted a picture of Indian Buddhist monasticism in which monks and nuns severed all ties with their families when they left home for the religious life. In this view, monks and nuns remained celibate, and those who faltered in their ?vows? of monastic celibacy were immediately and irrevocably expelled from the Buddhist Order. This romanticized image is based largely on the ascetic rhetoric of texts such as the Rhinoceros Horn Sutra. Through a study of Indian Buddhist law codes(vinaya), Shayne Clarke dehorns the rhinoceros, revealing that in their own legal narratives, far from renouncing familial ties, Indian Buddhist writers take for granted the fact that monks and nuns would remain in contact with their families. The vision of the monastic life that emerges from Clarke's close reading of monastic law codes challenges some of our most basic scholarly notions of what it meant to be a Buddhist monk or nun in India around the turn of the Common Era. Not only do we see thick narratives depicting monks and nuns continuing to interact and associate with their families, but some are described as leaving home for the religious life with their children, and some as married monastic couples. Clarke argues that renunciation with or as a family is tightly woven into the very fabric of Indian Buddhist renunciation and monasticisms.