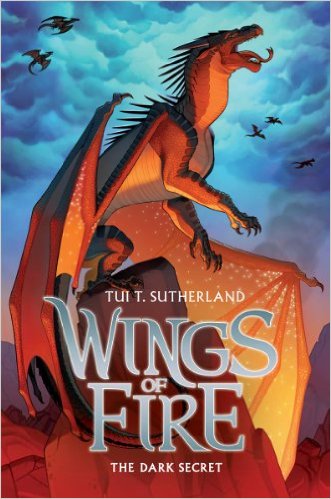 The dragonets of destiny are on their way to see the NightWings - and Starflight doesn't need his psychic powers to know it isn't going to go well. Starflight knows it's his duty as a NightWing to convince the other dragonets to choose Blister as queen. But he can't help feeling that there's something Morrowseer and the other NightWings aren't telling him, something that could put his friends in grave danger. While other NightWings have their powers to help them, Starflight has to rely on his brain - and with SkyWings chasing them and Queen Burn on their tails, that might not be enough.