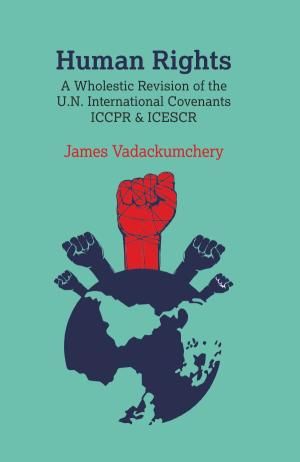 Human Rights: A Wholestic Revision of the U.N. International Convenants ICCPR and ICESCR

A wholistic revision of the two International Covenants (ICCPR and ICESCR) of Human Rights adopted by the UNITED NATIONS is given in the light of regional Conventions, Declarations and Charters. The African, Arab, ASEAN, Asian, American, European are important as they bring many civil, political, economic, social and cultural rights which are not seen in the International Covenants. There are strong criticisms against the Covenants regionally and the book brings them out. United Nations—a world body does not seem to take into account the changing and the changed socio-political, cultural and economic-civil scenario and make necessary amendments and changes in the Covenants which are more than 50 years of age. This book takes note of such changes and brings them for International debate and discussion. Written by an eminent Criminologist of international repute—who has already revised eleven UN documents including UDHR will interest anyone who loves Human Rights and a new world order.