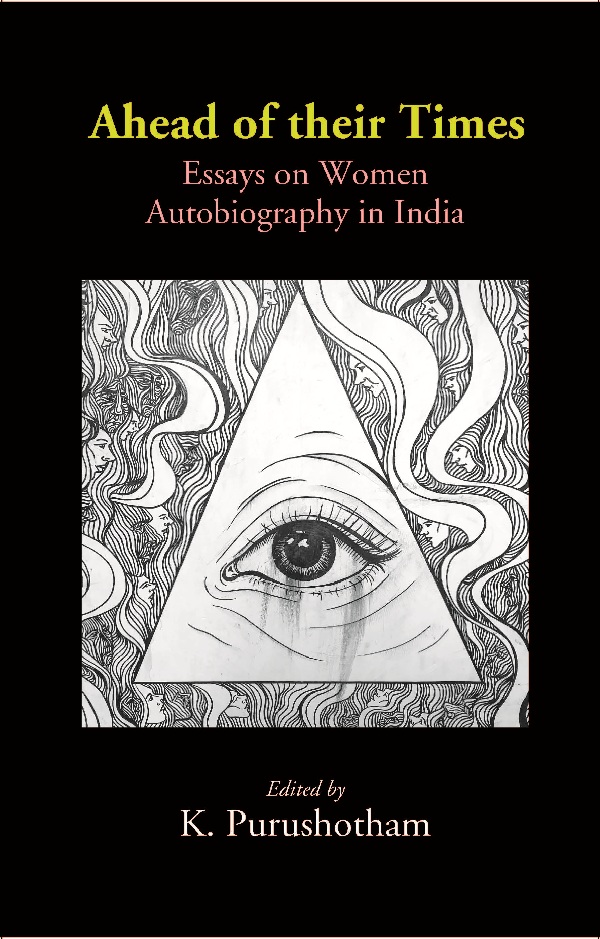 Ahead of Their Times: Essays on Women Autobiography in India

Women autobiographies, a generic term for life narratives, histories, memoirs, testimonios and hagiographies , has emerged as a genre, consequent to the postmodernist thrust on the identity and the attendant politics surrounding it. Primarily aimed at communicating the subordinated predicament of women, the writings claim the agency. Based on memory, experience and identity, women narrators reproduce the cultural modes of self-narrating, simultaneously critiquing the status quo. When it comes to the personal lives of the women, there is nothing personal about women's personal lives: the personal is political too. Women, writing the autobiography is a means of finding the agency. It is, therefore, worth exploring as to what compels women write autobiographies. Ahead of their Times : Essays on Women Autobiography in India is an attempt in this direction. The work focuses on select women autobiographies covering those autobiographies written from 1876, the first woman autobiography ever written, to the ones written in the new millennium, encompassing a period of century and a quarter. It includes the works of Indian women autobiographers that include Rassundari Devi, Pa Visalam, Urmila Pawar, Laxminarayan Tripathi, Pinki Virani, Manju Bala, Anjum Jamarud Habib, A. Revathi, Binodini Dasi, besides several other Dalit and transgender writers. The autobiographers in the book are from either the marginalised or the stigmatised sections of the society. This book merits significance because of the fact that the writers of the essays selected those women autobiographers, who are least discussed or not discussed earlier. The women autobiographers in question challenge the hegemony in all the forms, including class, caste and gender, re-locating their own identity in respective categories. They debunk the set patterns of female writers. The authors of the essays present the analyses of the histories of politicised selves in respective autobiographies. What is unique about the interpretation is that instead of reading the autobiographies as the usually known creative or imaginative writing, the authors explore the works in opposition to the masculinised, rational and objective form, which infact, undermines the experiential category. They set up impersonal protocols of the public and political disputes. The authors see how women actually end up breaking into these formal structures, and thus change the rules of the game.