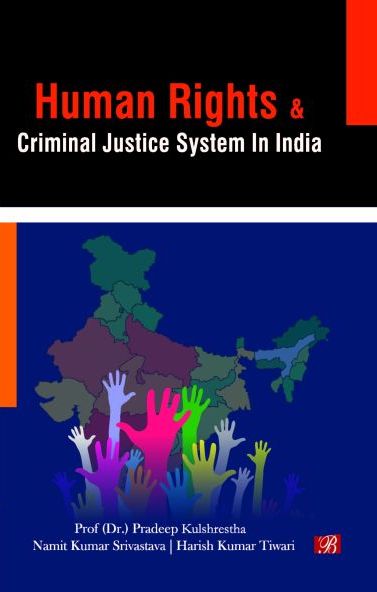 Human rights are commonly understood as being those rights which are inherent to the human being. The concept of human rights acknowledges that every single human being is entitled to enjoy his or her human rights without distinction as to race, colour, sex, language, religion, political or other opinion, national or social origin, property, birth or other status. Human rights are guaranteed by the constitution and human rights law, protecting individuals and groups against state actions which interfere with fundamental freedoms and human dignity. Human rights law places an obligation on States to act in a particular way and prohibits States from engaging in specified activities. Human rights are indivisible, interrelated and interdependent, for the reason that it is insufficient to respect some human rights and not others. In practice, the violation of any right will often infringe the several other rights. All human rights should therefore be seen as having equal importance and of being equally essential to respect for the dignity of every person. India derived its criminal justice system from the common law system and therefore, adopted adversarial system of criminal justice administration. The penal philosophy in India has accepted the concepts of prevention of crime and treatment and rehabilitation of criminals, which have been reiterated by many judgments of the Supreme Court. But victims’ compensatory jurisprudence is still in its initial stage under the criminal justice system and the state is primarily responsible to prosecute and punish the offenders and is less concerned with victims’ compensation and rehabilitation.