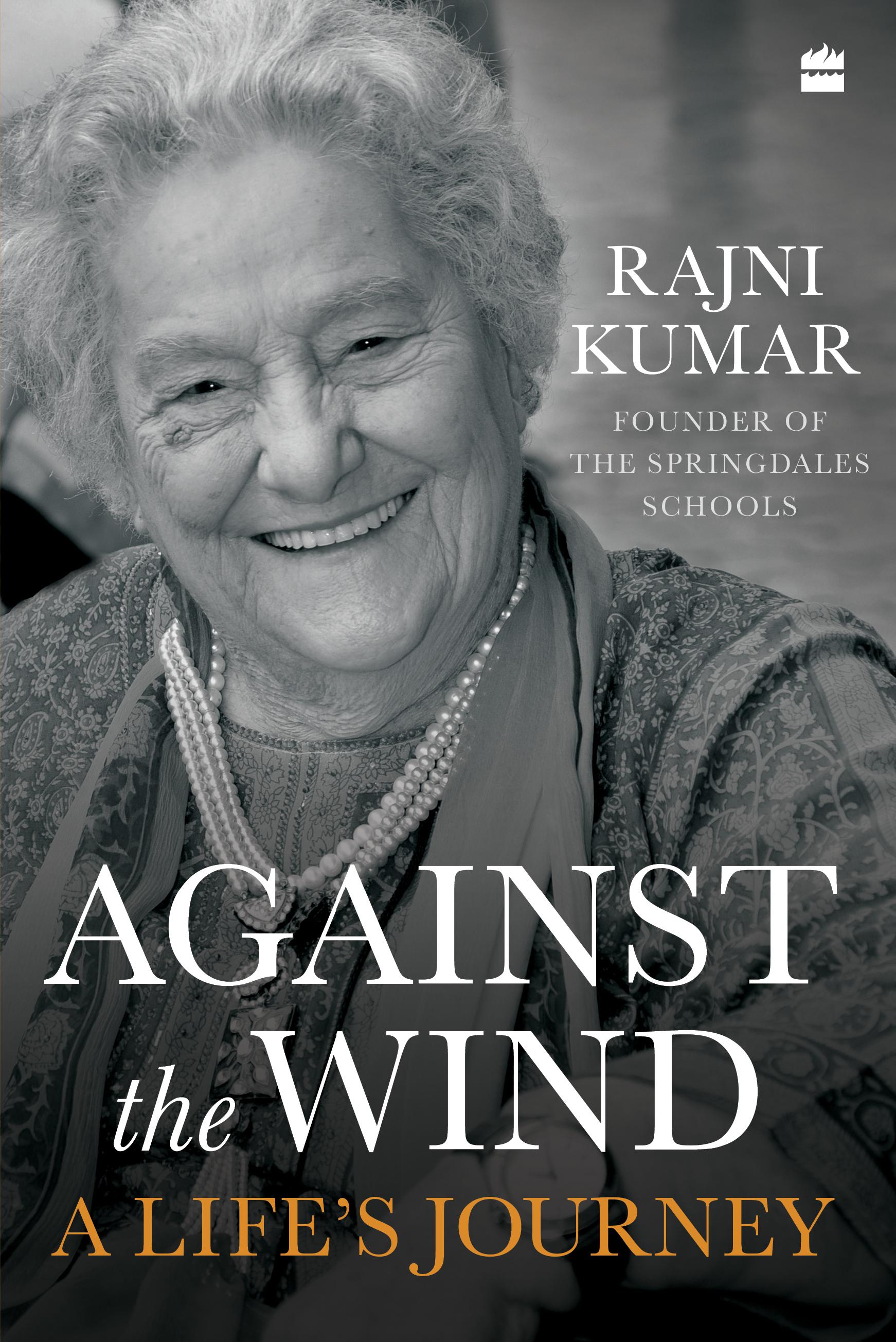 Against the Wind: A Life's Journey

No doubt, the greatest event in my life was leaving England, the country of my birth, to follow the stirrings of my heart and to make my home in this wondrous and fascinating country - India.' Thus begins the story of Nancie Joyce Margaret Jones with her arrival in Bombay on an ocean liner from London one morning in 1946. She had never travelled abroad until then, but now she was in love - with Yudister Kumar, a fellow student from her university days who had to return home to immerse himself in India's freedom struggle, with no prospects of coming back to England. And so, at the young age of twenty-three, she decided to follow him to a strange and faraway country that, she did not know then, would transform her life forever. As she got married and took on the name Rajni, there were exciting developments on the professional front too. A series of unexpected circumstances led her to start a kindergarten in the living room of her Delhi house in 1955. And thus was born Springdales, which burst upon the educational scenario with vibrancy, dovetailing much of the ethos and culture of the new India into its philosophy. Now, at the wholesome age of ninety-six - the school having grown to four in India and one in Dubai, with several thousand students on the rolls and an enviable reputation for education - Rajni Kumar looks back on her extraordinary life in Against the Wind. Observant and vivacious, it is a memoir that is a testament as much to her lifelong work in education as to the spirit of romance and daring with which she set foot in a new country all those decades ago.