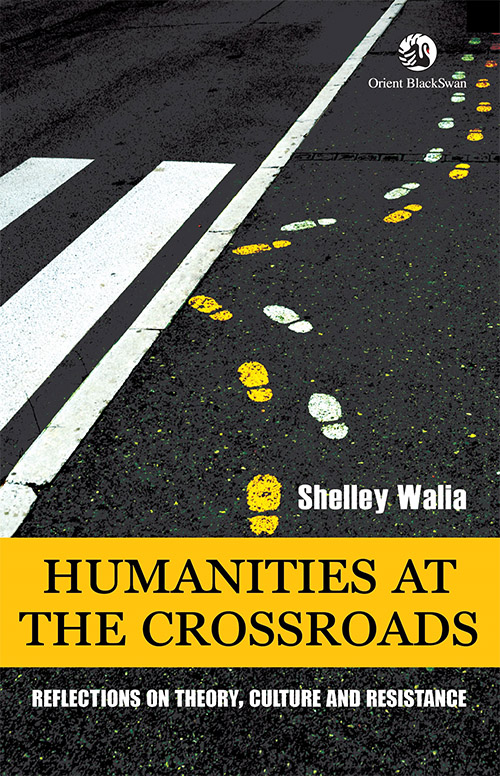 Humanities at the Crossroads: Reflections on Theory, Culture and Resistance (Hardback)

Against the backdrop of a neoliberal world in danger of being taken over by totalitarian forces, Humanities at the Crossroads calls for a second renaissance in the disciplines of humanities and the liberal arts. The author places on these the responsibility of leading the way towards a more progressive politics and social advancement. The author argues that only when academics engage with social critique and resistance can literary and cultural theory emerge as powerful weapons in the battle against hegemony. Arguing that academic scholarship needs to move beyond the confines of university corridors, the author calls upon the modern intellectual to confront totalitarian forces through a commitment to the ideals of liberty, equality and justice. The chapters explore the philosophies of intellectuals such as Nietzsche, Gramsci, Arendt, Chomsky, Benjamin, and Raymond Williams, highlighting their moral courage and critical scholarship. It also studies dissension, intervention and resistance—which include 'weapons' such as music and art—and which could form a counter-hegemonic strategy of humanitarian politics that could bring society back on a progressive, liberal path. Contents: Publishers' Acknowledgements Preface Acknowledgements Introduction A Sense of Disquiet I Border Crossing 1. In Defence of Humanities 2. Theory as Emancipatory Discourse 3. Intellectual in the Age of Conformity II Contemporary Debates 4. Where the Mind is Free 5. The Politics of Wilful Concurrence 6. Being Human among Humans 7. The Enigmatic Philosopher 8. The End of History 9. The Last Warrior of the Left III In Defence of Art and Civilisation 10. Art of Dissidence 11. Dynamics of Civilisation 12. Dissent in a Post-Truth World Bibliography Index