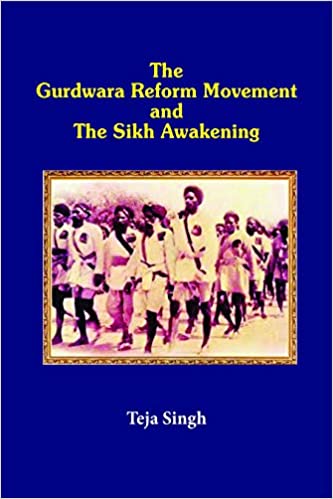 The Gurdwara Reform Movement and the Sikh Awakening (Hardback)

The story of the remarkable awakening among the Sikhs, their struggles for the freedom and purification of their historical places of worship, their disappointments and triumphs, will be read everywhere with absorbing interest. As an eye-witness of some of the thrilling, if tragic, incidents narrated by the author, one cannot help remarking that the simple rustics, who mainly composed the Akali Jathas, appeared to us as the heroes of a twentieth century. It will not be long before the story of their heroism inspired by a sublime idealism, is immortalised in verse by a poet of eminence. No other religion enjoins upon its adherents equality between man and man more persistently and with greater strictness than Sikhism. Sacrifice and service are the sole tests for the faithful. The first five men who came forward to offer themselves, one after the other, to be literally sacrificed, as they believed, for the sake of the Panth, are the Beloved Ones (Panj Piyare) of the community for all time to come.