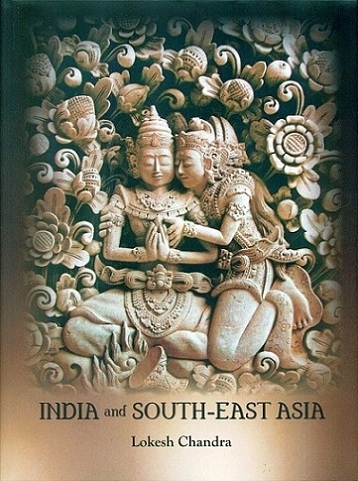 The South-East is a cultural perspective aptly named agneyi the direction of the God Agni. It is reflected even in the Sino-Japanese Mahakarunagarbha mandala of the 8th century where Agni is surrounded by sages: Angiras with his consort Gautami and Atreya with his consort Bhrgvi. In the Pao-hsiang Lou pantheon Agni is surrounded by eight rsi's Angiras, Vasistha, Garga, Markandeya, Gautama, Kasyapa, Shan-ch'eng-ming-yang and Su-chi-i (the Sanskrit names of the last two have to yet to be found). In Indic terms, the conceptual space of SE Asia endows it with the serenity of the mind, the grandeur of structures, the profundity of expression derived from Sanskrit. The SE is the mind ground of the sages, the rishis, and as such the marvellous manifestation of the Hindu-Buddhist genius. This book chronicles the dynamism, the fire, the Agni of the Agneya (SE) direction across the past that shades into the present with tomorrows inside.