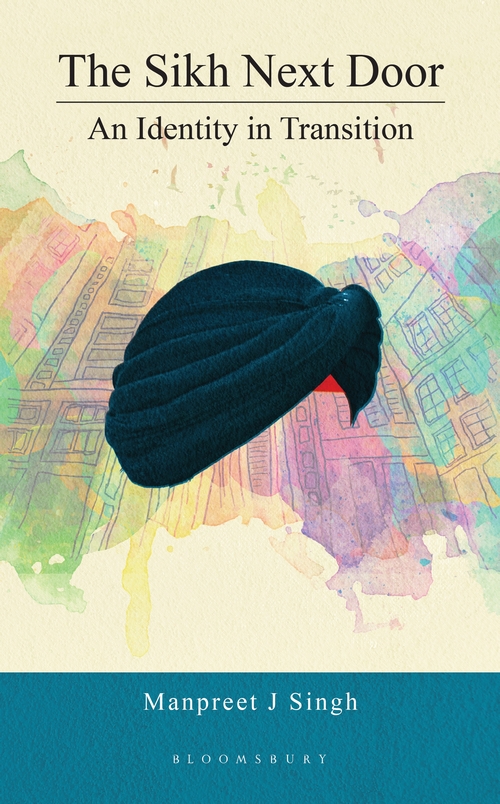 The Sikh Next Door: An Identity in Transition (Hardback)

The Sikhs have been a people in transition. Unwanted displacements, willing movements and a changing world have led them through demographic, occupational and experiential shifts. While this has led to the evolution of new facets within the community, it has also evoked mixed responses from outside. As new generations of Sikhs engage with the world through sensibilities defined by their contemporary contexts, they find themselves constructed in images dissonant with their lived realities. The Sikh Next Door: An Identity in Transition traces these changes while also making an incisive analysis of old stereotypes-some heroic, some menacing and some farcical. It simultaneously brings into focus the real people behind these images, their varying social stances and their collective commitment to a common religious identity. The work attempts to reframe the Sikhs, bending a few existing narratives and offering an impetus for a more nuanced understanding of the community. Table of contents Preface Acknowledgements Introduction - Beyond the Normative: Re-Contextualising Sikhs 1. Nudged Out of the Narrative: The Trader/Professional Sikh 2. Evolving Urban Profiles: From the Village to the City 3. They Are Not Like Us: Sikhs in Other Cultural Settings 4. Finding New Anchors: Sikh Identity in Foreign Lands 5. Process of Becoming: The Sikh Woman 6. Images and Stereotypes: Exploring the Impetus Conclusion - Continuity in Change: A Centre that Holds Glossary Bibliography Index About the Author