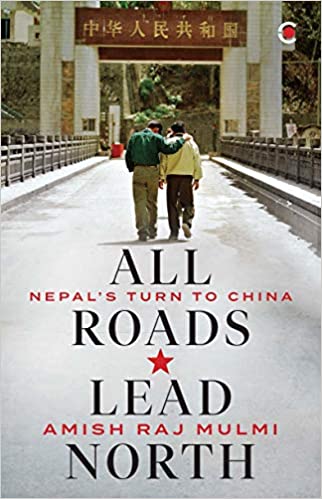 In the June 2020 territorial dispute over Kalapani, India was faced with a newly assertive Nepal, and blamed the latter’s deepening relations with China for the tension. But beyond the accusations and the grandstanding, there was a new reality to reckon with: the power equations in South Asia had been redrawn to make space for China. Nepal did not turn northwards overnight, however. For one, Nepal–China ties have deep historical roots built on Buddhism, going as far back as the early first millennium. For another, while the 2015 unofficial Indian blockade had provided momentum to the rift, the Himalayan nation had long wanted greater ties with its northern neighbour to counteract India’s oppressive intimacy. With China’s growing ambitions, both globally and in South Asia, Nepal now has a new primary bilateral partner—and Nepalis are forging a path towards modernity with its help, both in the remote Himalayan borderlands and in the cities. All Roads Lead North is the long view on Nepal’s foreign relations, as well as the story of China as a global power in the twenty-first century. With never-before-told stories about Tibetan guerrilla fighters, failed coup leaders and trans-Himalayan traders, this book examines the histories that tie remote Himalayan communities to each other. Part historical study, part journalistic account and all of it rigorously researched, Nepal analyst Amish Raj Mulmi writes a new, complex and compelling account of a small country caught between two neighbourhood giants.