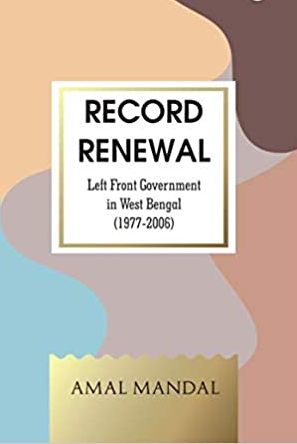 By winning seven assembly elections in a trot (1977-2006) – other forms of election as well– the Left Front in West Bengal holds the unique record of longest uninterrupted stint in the history of the multi-party based competitive parliamentary system. What went into scripting of such record renewal and what political lessons can be learnt are engrossing, if not enigmatic, questions. The Left entrenchment has been dissected through disaggregated electoral performances and the exposition, enriched by ethnography, is contextualised with the dynamics of party politics including developmentalism, grassroots mobilization and electoral process in the state. Contributing to the thriving election studies, this book is expected to be useful to the students and researchers fixated with Indian politics in general and state politics in particular.