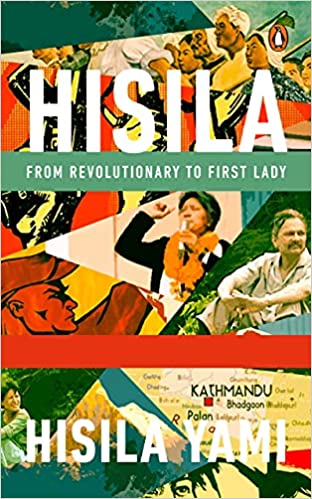 In this fascinating book, Hisila Yami traces her journey from being a young Nepali student of architecture in Delhi in the early eighties to becoming a Maoist revolutionary engaging in guerrilla warfare in Nepal. Yami was one of the two women leaders who were a part of the politburo of the Communist Party of Nepal (Maoist), which led the People's War in the country that changed the course of its history forever. On the one hand, this is a lucidly written political memoir, where Yami talks about gaining political awareness, joining protests, being imprisoned, participating in the People's War, and later her experiences as the first lady and a minister. But, at the same time, this is also a vivid narrative that offers touching glimpses of her personal life. She candidly writes about falling in love and marrying a fellow politician, Baburam Bhattarai, who later went on to become the prime minister of Nepal. From how she balanced her political life with motherhood to what it really meant to be a woman in the communist party that launched a civil war, Yami tells it all in what is truly an unforgettable account of a remarkable life.