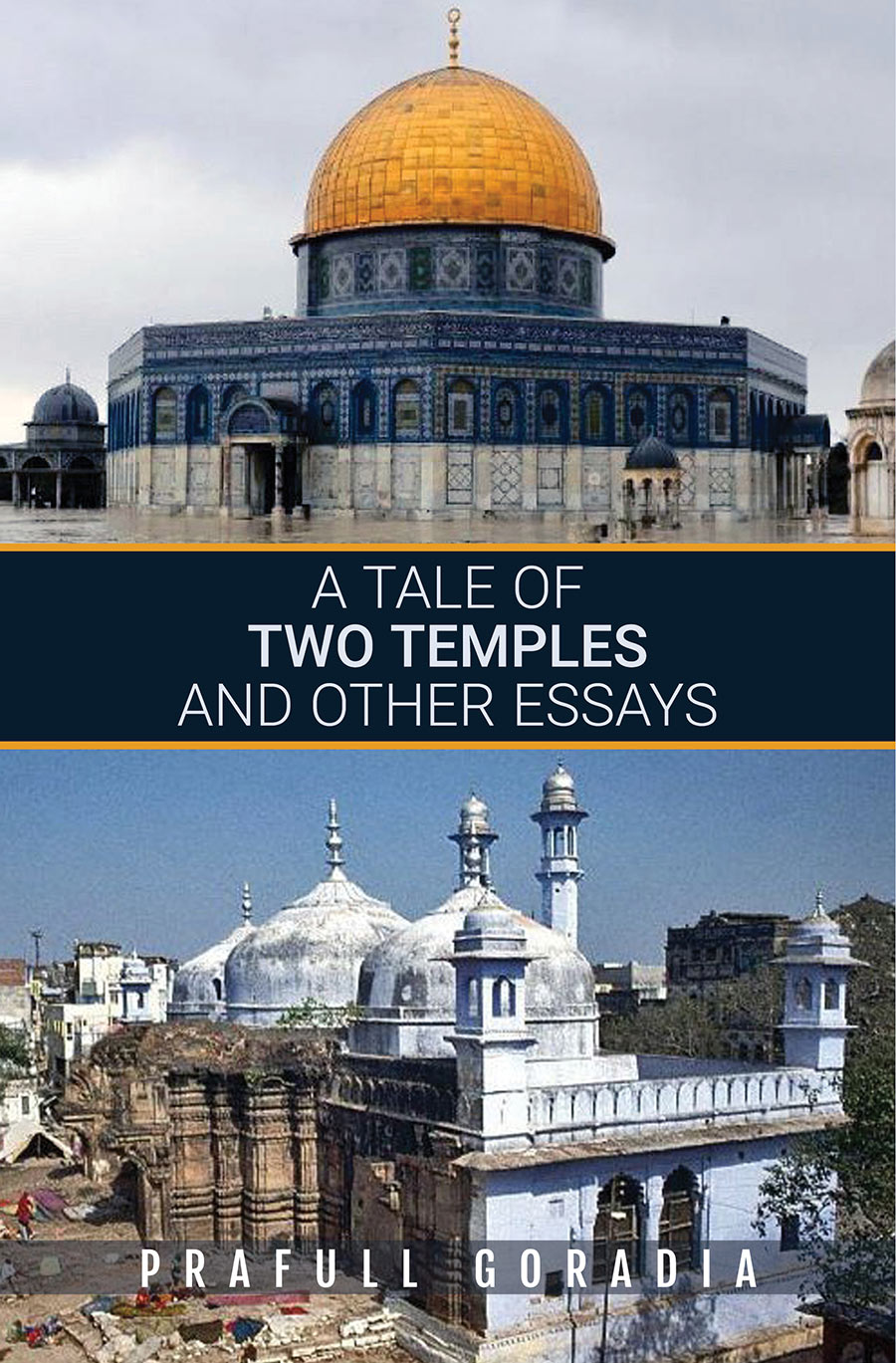 A Tale of Two Temples and Other Essays

A Tale of Two Temples and Other Essays takes the readers on an interesting journey from Nehruvian socialism to Kamala Harris, the first woman vice president of the USA; from and Karma to why Muslim migrants are no longer welcome in France. The author questions why educated families do not encourage their children to make a career in politics. He also analyses why madarsas can’t be secular. He refers to the UNO as a “Useless Non-existent Organization” whose catalogue of failures has been listed since 1948.The article ‘Travancore Stood for Tolerance’ introduces us to Koji Kawashima, the Japanese scholar who researched the Hindu state of Travancore between 1858 and 1936 highlighting its tolerance of other religions. Having lived in Kolkata(Calcutta) for thirty-eight years, the author calls Kolkata: a city with a soul, that values its cultural ethos and where elite club membership is for those who are socio-culturally acceptable, unlike Delhi which values position and wealth. The articles present a vast panorama of topics from the past to the present, both of India and the world.