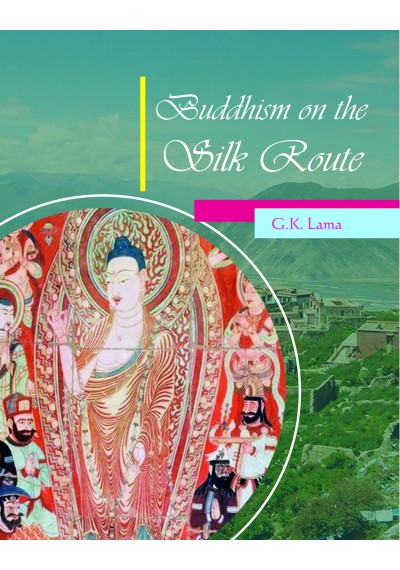 Buddhism on the Silk Route

Oliver Wild, writing about the Silk Route, remarks that the most significant commodity carried along this route was not silk, but religion. The countries laying on the Silk Route and how this route had contributed to propagate Buddhism in those countries are the theme of this book. The present book gives detailed and current information of the history of the Silk Route and also throws light on those countries where Buddhism reached through this Route. The idea of the Silk Road has long transcended such narrow interpretations. Over the past thirty-odd years, countless articles, books, and museum exhibitions in almost every corner of the world have emphasized the movement of objects (silk being only one among many kinds of goods), people (on their own volition and as slaves), animals, ideas (e.g. religions), technological knowledge, languages, and even pathogens and genes. It dedicated to throw light on the Silk Route and the existence of Maitreya cult on this route. It deals with status of Buddhism in China, Buddhist literature and art and architecture while attention was made on Central Asian Buddhism. The book also throws light on the origin and development of Buddhism in Afghanistan, Tibet, Kashmir and its contribution to propagate Buddhism in China and Tibet. Lastly, discusses the status of Buddhism in Assam and Myanmar also. The information given in the book is fully supported by maps, figures, tables and illustrations. Hope, the book will be beneficial for those knowledge-seekers who are interested in Buddhism and the Silk Route.