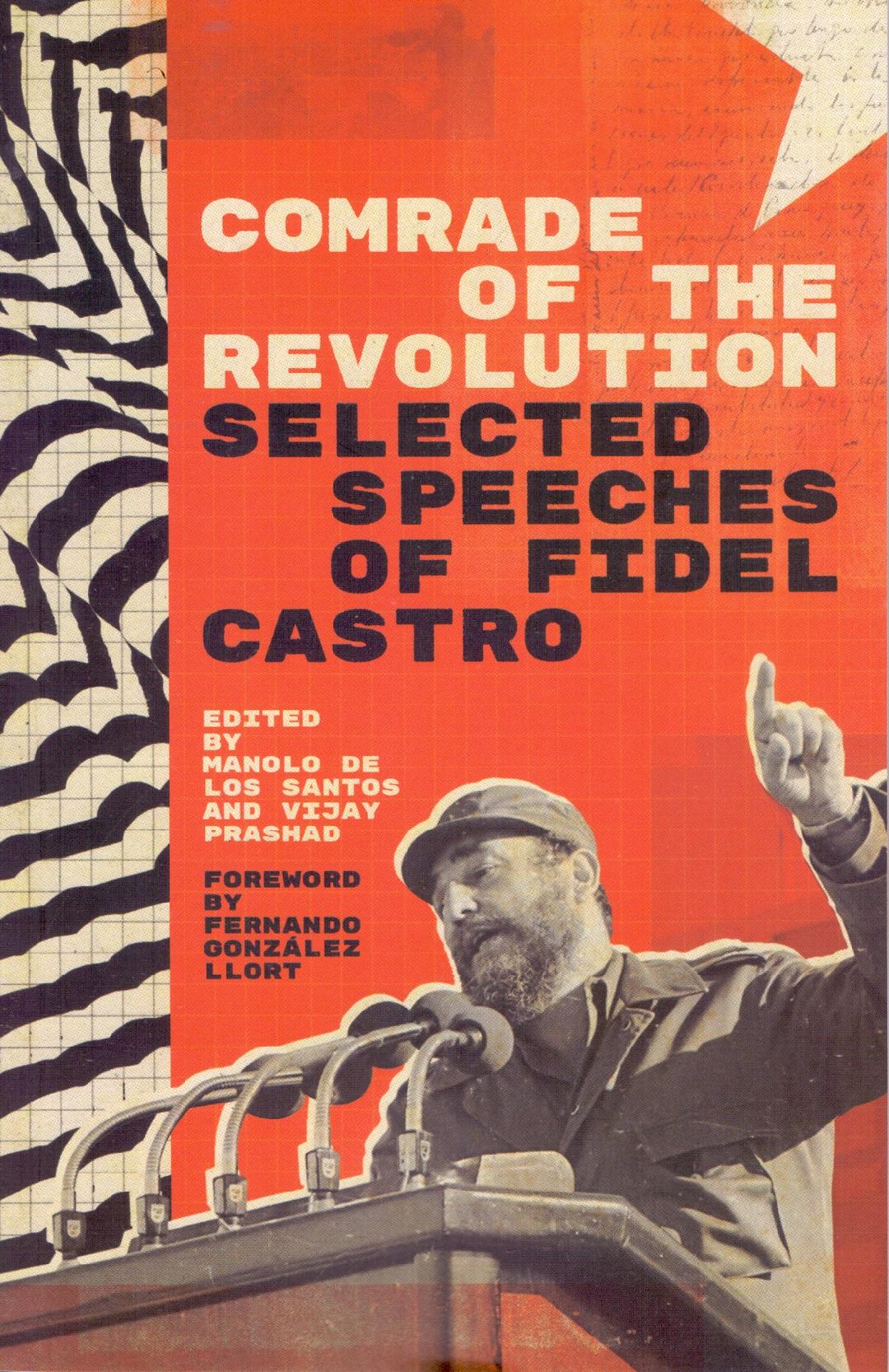 Comrade of The Revolution: Selected Speeches of Fidel Castro

Fidel Castro’s speeches were classrooms for the revolution. Through these speeches, Fidel came before the people to explain the conjuncture and problems the government faced with honesty and by putting them into historical context. Each of his speeches is a tour de force of explication, a history lesson, a sociology lesson, a political lesson, and even a lesson on literature. Fidel reached back to revolutionaries from an earlier time and dug into the data produced by the government. The traditions, experiences, and oral histories of national liberation and Marxism-Leninism articulated by Fidel came alive as he spoke to new audiences engaged in building a socialist experiment just miles away from the heart of the empire.Fidel Castro launched a battle of ideas in defense of socialist thought and the permanent mobilization of the people’s consciousness. The speeches collected in this book carry forward the battle of ideas that framed the last decades of Fidel’s life until he left us on 26 November 2016 at the age of ninety.