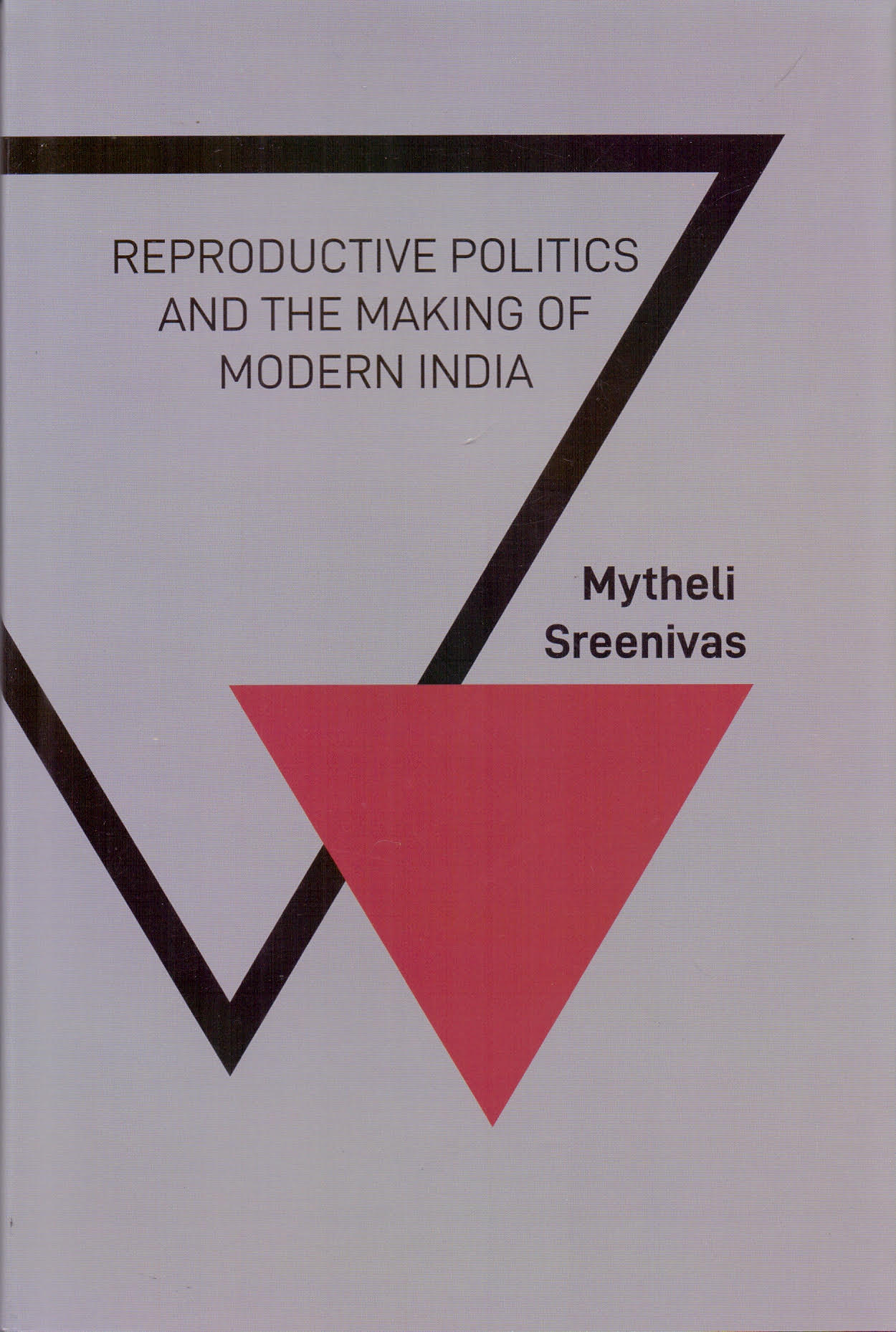 Reproductive Politics and the Making of Modern India

In the late 19th century, India played a pivotal role in creating global conversations around population and reproduction. Among the questions posed by colonial administrators, nationalists, eugenicists, demographers and policy-makers, were: age at marriage and its effect on the health and the vitality of a population; how many children married couples should have and how they should be raised: practices like remarriage. monogamy and celibacy and their impact on individual bodies. families, and wider communities. It was these early discussions that led to the emergence of new ideas linking reproduction, population and the economy. Myheli Sreenivas's detailed examination of existing scholarship from the 1870s to the 1970s—histories of marriage and birth control, of ideas of 'population' and `economy' as abstractions, and of famine and crises of subsistence—offers a compelling analysis of how reproduction became an economic question and was targeted for regulation. with serious implications for women's fertility and reproductive rights. The author's deep-dive into archival texts, sourced from three continents. reveals that concerns about reproduction surfaced within a range of political questions—arcund poverty and survival, migration and claims of sovereignty. normative heterosexuality and drives for development—which produced the very grounds on which reproduction was called into question in the modern world.