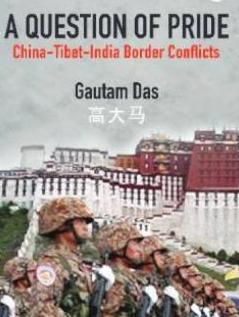 The main reasons why China-Indian geo-political relations have an underlying uneasiness is because of the issue of Tibet. It is the basis of the Chinese claim to the entire Indian state of Arunachal Pradesh, which it alleges is ‘Chinese territory occupied by India’. This territorial dispute creates the unresolved boundary issue. Inability to agree led to a limited war in October-November 1982, resulting in a humiliating defeat for India. China-India relations have thus remained semi-hostage to the unresolved territorial dispute. There is continuing suspicion in China regarding India's attitude towards Tibet, mainly because of the Dalai Lama's residence in India as a ‘guest of India’. A recounting of these issues, and a summarization of the Sino-Indian boundary dispute, make up the first of the three stand-alone parts of the book. A summarised history of the 1962 war along with an analysis of the conduct of the war by India forms the second part. The third part is devoted to the future: starting from the existing Sino-Indian diplomatic impasse, and examining its strategic implications for India.