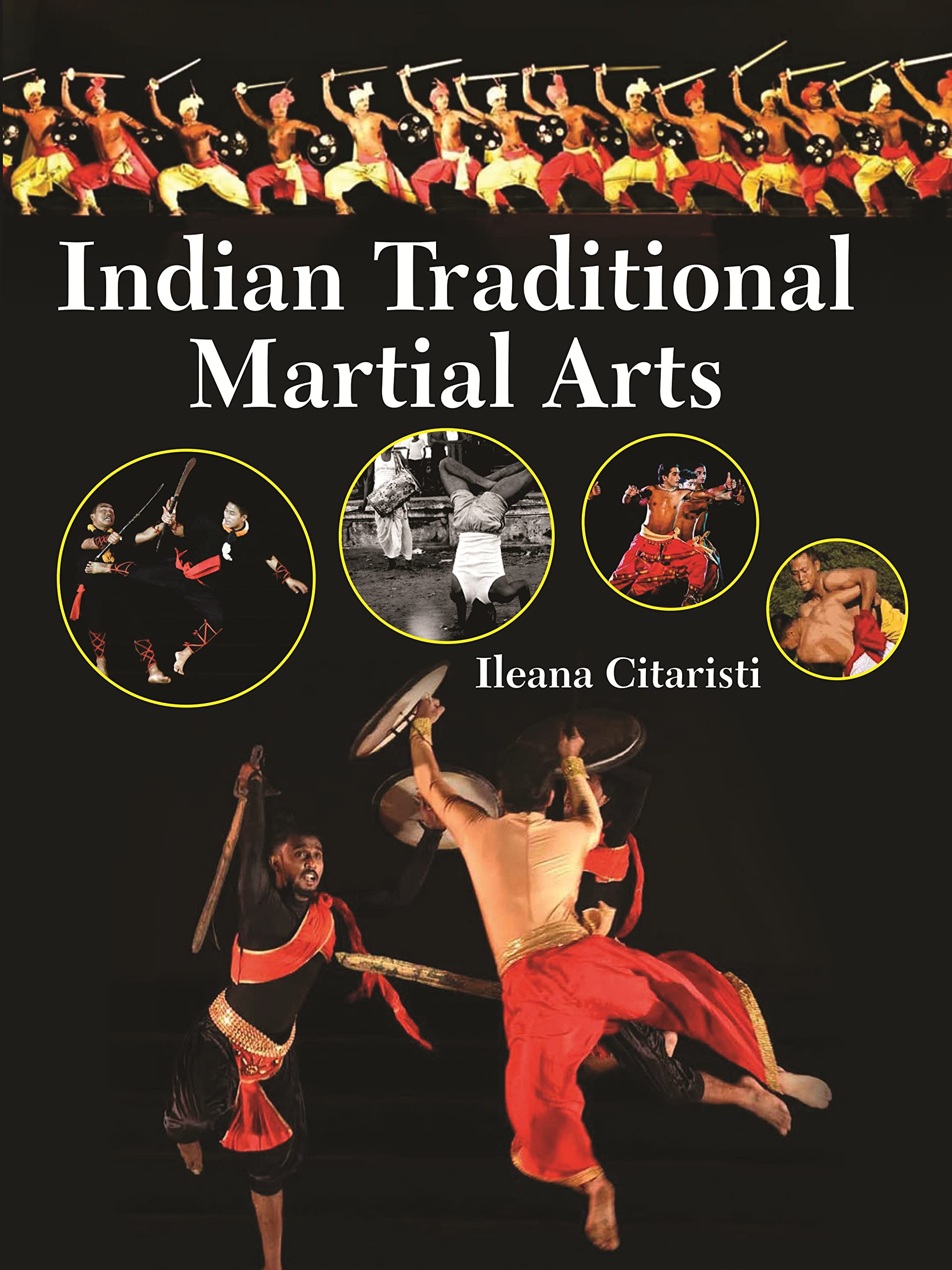 The book is fruit of my research on the paiks, the martial artists from the state of Odisha, which I conducted in the 90s and of my exposure to the different martial disciplines from other part of India through the series of Festivals of Martial Dances which I organized from 2006 onwards. The study and observations of the martial disciplines made me realize the importance of these techniques under different points of view. They can be considered as systematic methods of health and body fitness for the highly developed physical training involved intheir execution. Or as powerful tools of concentration for the focused ability one develops through the attack and defense exercises. Or as study material for researching into the origin of more developed dance systems for the accuracy of the stances and postures on which their movements are based. Or as source of information regarding the history of the particular region to which they belong. The book consists of two parts. In the first part I have given a panoramic view of some of the most practiced forms of martial disciplines from the states of Kerala, Manipur, Punjab, Maharashtra and Tamil Nadu, giving details about their history, technique and actual status. In the second part I have dealt with the martial discipline of the paiks from Odisha with special focus on the districts of Khorda, Mayurbhanji and Dhenkanal. Apart from describing the technique and training involved in the physical practice, I have also referred to the main rituals to which the practice is associated and to some of the related disciplines, such as pari khanda, parikhela and chhau dances. I hope the book will serve the purpose of awakening interest towards these forms of physical disciplinesand help their practitioners to receive the appreciation, sustaining and promotion they deserve for maintaining alive the tradition and being able to exhibit their art with such a high degree of skill and dexterity.