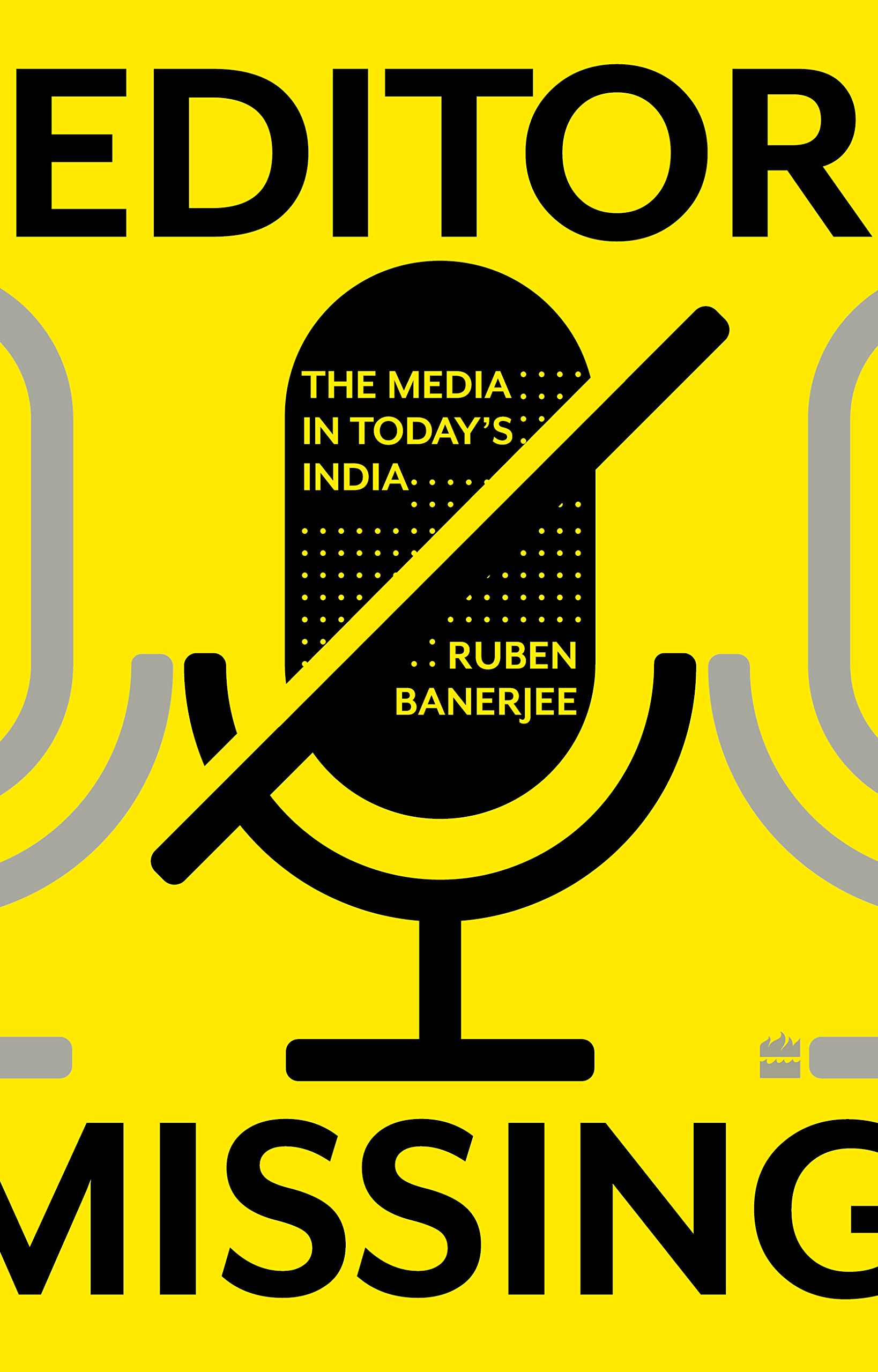 This is a time when the space for free speech is shrinking in India, along with a growing intolerance of contrarian views. The right to dissent, which should be the bedrock of any democracy, is seriously endangered. There is widespread belief that we are in an undeclared emergency. Not everyone agrees with this, though, and the jury is out on the state of play in the world's largest democracy. As charges and countercharges fly, with no unanimity in sight, India's national discourse, particularly its news media, is becoming increasingly divided and polarized. In Editor Missing, veteran journalist Ruben Banerjee attempts to provide clarity on the state of Indian media at a time when there is consensus only on the lack of it. The media mirrors society, and Banerjee is best placed to tell its contested story in contemporary India. As a top editor for various publications, he has had a ringside view for years of the decline in its standards, quality and objectivity. His own experiences reflect the time we live in. The book provides rare insights into the minefield that an editor today runs into - from pressures that are exerted to the risks of upsetting the powers that be. At the end of it, the reader is left with a chilling realization that defending the truth can come at a huge personal cost in present-day India. About the Author Ruben Banerjee was the editor-in-chief at Outlook group during one of the most challenging times faced by the Indian media and there was never a dull moment. Even the manner in which his editorship ended was eventful, adding further drama to a long career characterized by many twists and turns.Having started out as a reporter with Newstime, the now-defunct daily in Hyderabad, he worked across several states – first as a reporter with the Indian Express and then for India Today. He later went abroad and worked with Al Jazeera for twelve years in Doha, Qatar.On returning and before taking over the reins at Outlook, he led the countrywide news network of Hindustan Times as its national affairs editor. This is his third book, after The Orissa Tragedy: A Cyclone's Year of Calamity and Naveen Patnaik, an unauthorized biography of the Odisha chief minister.