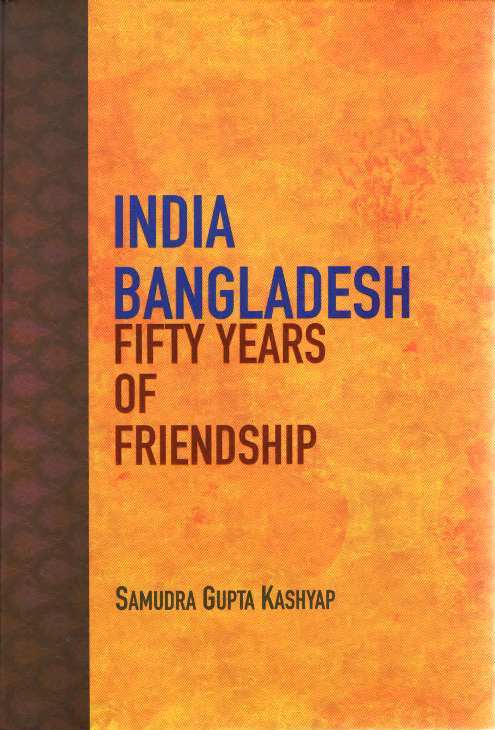 India-Bangladesh: Fifty Years of Friendship is a monograph commissioned by the Indian Council of World Affairs authored by Samudra Gupta Kashyap. As India and Bangladesh celebrate fifty years of diplomatic relations, the monograph traces back the deep-rooted ties between the two countries and their growth trajectory over the last five decades. The monograph is divided into sections covering various areas including cultural, economic, social and people to people linkages. It is intended to reach out to the lay reader with an interest in foreign policy, diplomacy and India’s close and friendly ties with its eastern neighbor Bangladesh. ABOUT AUTHOR Samudra Gupta Kashyap is a Guwahati-based veteran journalist who covered India`s Northeast and the neighbourhood for nearly four decades. Currently State Information Commissioner, Assam, he has won a number of awards for his journalistic contribution. A bi-lingual author, he has written several books in English and Assamese, apart from writing a number of scripts for television and documentary films on topics related to the region. Associated with several academic institutions across the country, he is also a much sought-after speaker on issues related to North-eastern India and the neighbourhood. He obtained his Masters of Arts in English from Cotton College (Gauhati University) apart from a post-graduate diploma in Development Journalism from the Indian Institute of Mass Communication, New Delhi. He visited Bangladesh in 2017.