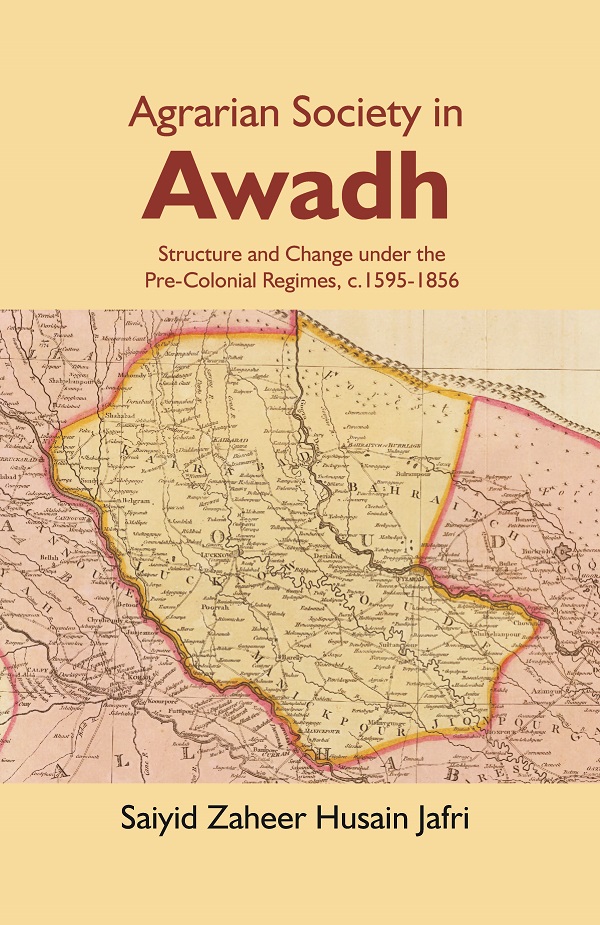 Agrarian Society in Awadh: Structure and Change under The Pre-Colonial Regimes, c.1595-1856

Awadh was not one of the provinces which figures prominently in the political history of the Mughal Empire, at any rate after the early years of Akbar's reign to the end of Aurangzeb's. It gained in prominence under the Nawab Wazirs, in the 18th century and thereafter claimed attention still more as classic example of a native state under the subsidiary system of the East India Company. Its administration was stridently criticized by British officials, who particularly condemned the state of agrarian society under the Awadh rulers, and used this criticism as one of the justifications for the annexation of Awadh in 1856. It is difficult to find much to commend in the kingdom of Awadh during the early nineteenth century. Yet, despite the manifold evils by which it was beset, the Awadh system was not one of the total spoilation or anarchy as has been described by its critics. Its very ineptitude protected the peasants and the zamindars of Awadh from the extreme distress which the mahalwari system of the colonial rule imposed contemporaneously on the adjoining ceded and conquered provinces. The study serves as the background to understand Lord Canning's proclamation and subsequent policies the British Crown adopted to win over the belligerent landed overlords of this region and provided numerous concessions to the class of talluqadars. Based heavily on the Persian archival data, family papers, and the British official records, the study hopefully provides some corrective to much of the larger literature available on the subject. ABOUT THE AUTHOR Saiyid Zaheer Husain Jafri, Professor, Department of History, University of Delhi, is known for his researches on numerous aspects of pre-colonial Awadh and Upper Gangetic Valley. His works include Beyond the Chronicle: 'Recovering' Histories of the Institutions and Families (Persian Documents in India, 17th-19th C.) (2021); Delhi and Awadh during 1857: Studies, Images, and Documents (2020), Awadh: From Mughal to Colonial Rule, (1998; revd. edn., 2016) and co-edited, The Great Uprising of 1857; Studies, Commentaries and Documents (2009), and The Islamic Path: Sufism, Politics and Society in India (2006). He has also compiled, for the Indian History Congress, Recording the Progress of Indian History: Symposia Papers of the Indian History Congress 1992-2010 (2012) and History, Ideas and Society: S.C. Mishra Memorial Lectures in History (2014). His other works include Al Ghars al Wahdi fi Rasa'il al Shaikh Naim bin al Mahdi in Arabic (2016), Masnad-e Faqr-o Irshad: Tareekh Khanwada-e Karimia Naeemia Salon (2003), Ahd- e Wusta ka Hindustan: Tasawwuf, Adab Aur Muslim Thaqafat (2008) in Urdu and Awadh ki ek Sufi Sanstha: Khanqah –e karimia Salon (2016) in Hindi. His present research interests encompass documenting the histories of Sufi institutions, the Great Uprising of 1857, transmission of knowledge and colonial impact on the Indo-Muslim institutions of learning and waqf.