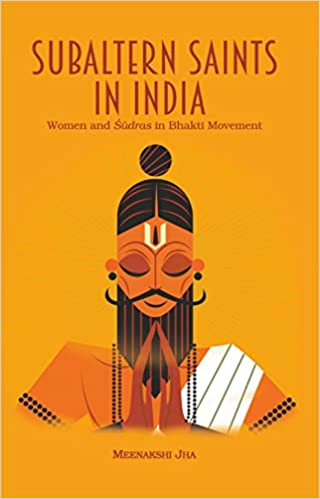 Subaltern Saints in India: Women and Sudras in Bhakti Movement

The present era of complexity, anxiety and moral turpitude is in need of spiritual solace and God's grace more than ever before. The established frameworks of religion have not entirely been successful in streamlining the rapport between the maker and the creation. The emergence and progression of bhakti saints is a significant power in this direction. Living exemplary, realised lives on their own terms mostly in opposition to the given frame of life, the bhakti saints heralded a new possibility of the egalitarian order without any bigotry or dogmatism. The book undertakes a probe into the specific contributions made by two hitherto neglected sections of the Indian society, namely women and Sudras. The precepts and lives of these subaltern saints reiterate the possibility of personal salvation and social regeneration, having transformative potential for breaking the barriers of iniquitous, hierarchical structures.