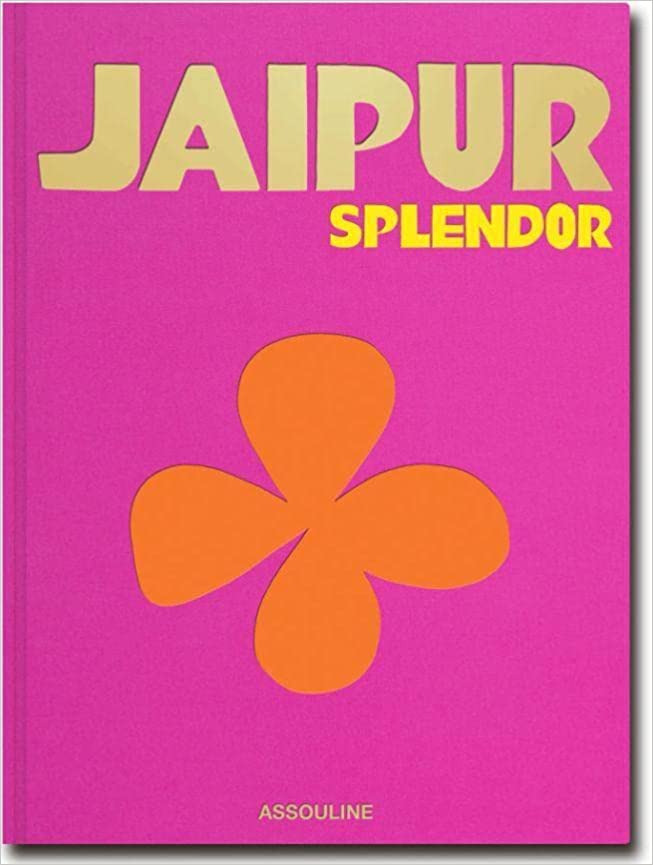 A delicate blend of old and new, Jaipur is a vibrant city full of energy, color and grandeur. With a history of maharajas, emperors and queens, the capital of the Rajasthan state has a prestigious heritage and an esteem that continues to this day. The City Palace, a sprawling complex of buildings and courtyards, is a testament to Jaipur’s magnificence and still acts as the home of the former royal family. The impressive and intricate Hawa Mahal, composed of pink and orange sandstone, helps lend Jaipur its nickname, “the Pink City.” But Jaipur is more than just splendid palaces and enchanting jewels. The bustling bazaars, traditional handmade crafts and delicious street food truly embody the city’s dynamic spirit. Jaipur is at its most lively during the annual celebration of Holi, an ebullient “festival of colors” that heralds eternal love and the arrival of spring. Jaipur Splendor is a dazzling tour of this one-of-a-kind city. About the Author: Mozez Singh is a writer, producer and director in the Indian film industry, and has worked on a range of projects. His debut directorial feature, Zubaan, opened the Busan International Film Festival, one of the biggest film festivals in Asia, where he won the Rising Director Asia Star Award. He has produced several other films that have traveled to many leading film festivals, such as those in Cannes, Toronto and Venice. He is the showrunner, writer and director of HUMAN, a new show for Disney + Hotstar, that is premiering in 2022. Mozez has also written for many well-known publications, including Vogue, Elle, India Today and Architectural Digest, and had his own column at The Indian Express.