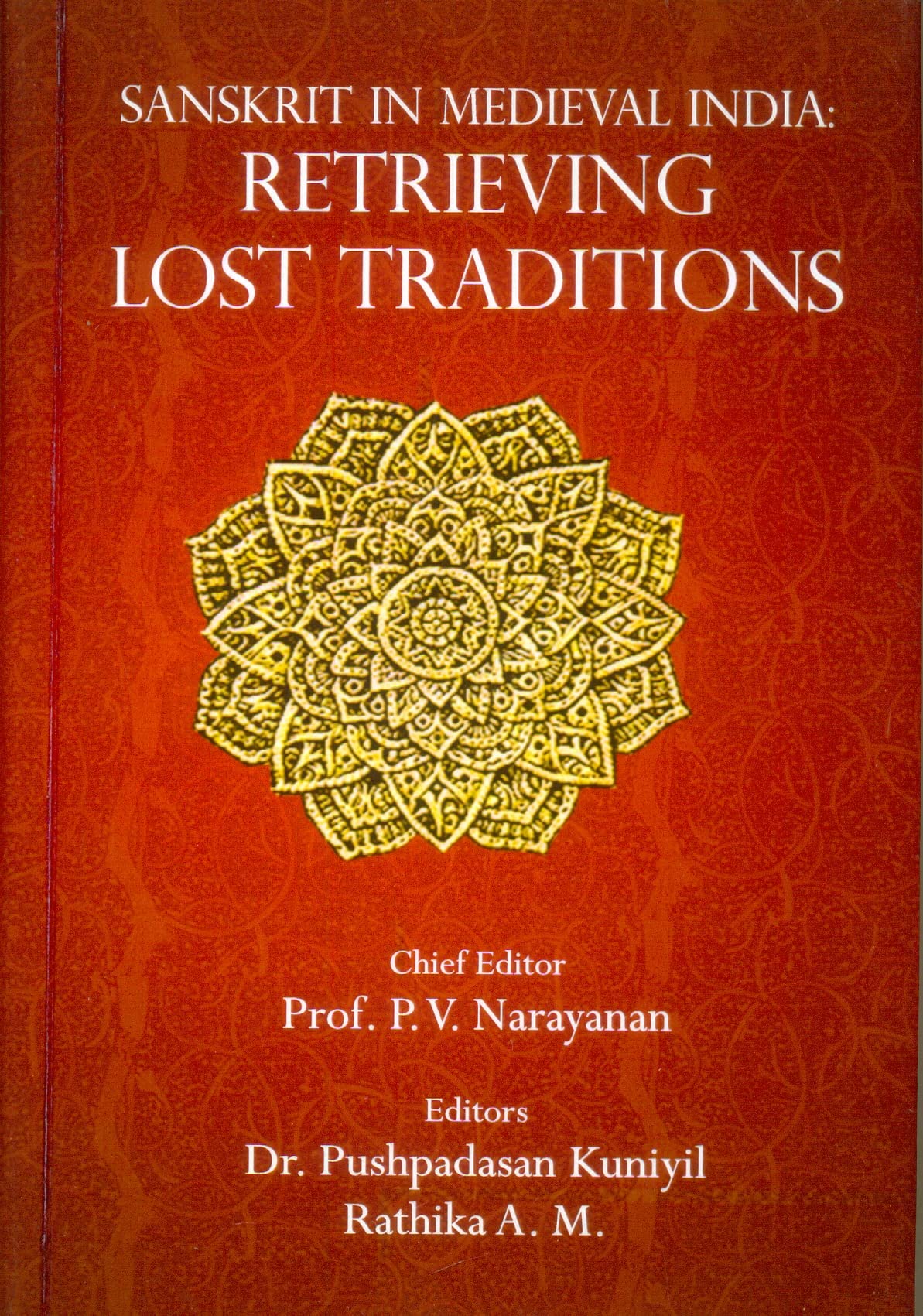 Sanskrit underwent drastic changes in status and function in India during the medieval period, which was characterised by the growth and development of vernacular languages and far-reaching political upheavals in the sub-continent. Its exclusive stature as the medium of India's imagination and intellectual pursuits came to be challenged with the advent of different languages and discourses in other parts of the country. The ages between the 12th and 17th centuries witnessed the reworking of tradition in the classical framework and in regional cultures with exciting inputs and additions that succeeded in making India's past an organic force, having contemporary relevance and engagement. This volume is the results of a Three day International Conference on