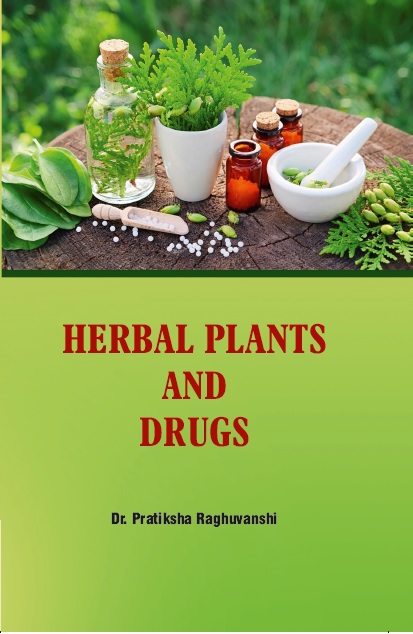 The use of plants for healing purposes predates recorded history and forms the origin of much of modern medicine. Many conventional drugs originate from plant sources: A century ago, most of the few effective drugs were plant-based. Examples include aspirin, digoxin, quinine and morphine. The development of drugs from plants continues, with drug companies engaged in large-scale pharmacologic screening of herbs. In general use, herbs are plants with savory or aromatic properties that are used for flavoring and garnishing food, for medicinal purposes, or for fragrances; excluding vegetables and other plants consumed for macronutrients. Culinary use typically distinguishes herbs from spices. Herbs generally refers to the leafy green or flowering parts of a plant while spices are usually dried and produced from other parts of the plant, including seeds, bark, roots and fruits. Herbs have a variety of uses including culinary, medicinal, and in some cases, spiritual. General usage of the term herb differs between culinary herbs and medicinal herbs; in medicinal or spiritual use, any parts of the plant might be considered as herbs , including leaves, roots, flowers, seeds, root bark, inner bark (and cambium), resin and pericarp.